On March 23, Provincial Social Welfare - community and home-based care project task deployment meeting was held in Shijiazhuang. The meeting summarized the development and progress of the province's welfare and charity work in recent years. In accordance with the relevant decisions of the provincial party committee and the provincial government, the meeting makes arrangements and mobilization arrangements for the province's welfare and charity work, especially the “community and home-based care project”. 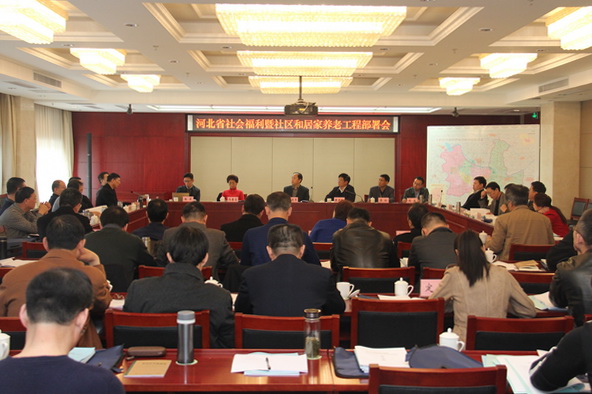 The meeting summarized and promoted the pilot practice of community and home pension reform in Shijiazhuang and other cities. On the spot, they observed the operation of Shijiazhuang Day Care Center and smart senior care service facilities, provided sustainable and reproducible experience for the province to promote pension and public welfare projects. 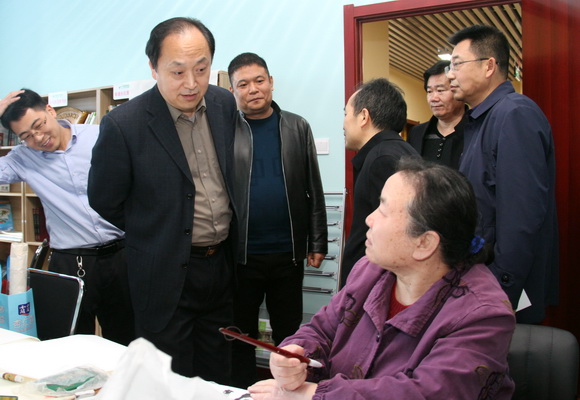 The meeting pointed out that in recent years, the front line workers of the province's social welfare work earnestly studied and implemented the Nineteen Spirits of the CPC and Xi Jinping's important instructions on the social welfare work, in accordance with the relevant decisions of the provincial party committee and the provincial government, grasped the overall planning and scientific layout and strive for breakthroughs and innovations, to promote the development and progress of welfare work in the province, and to contribute to the improvement of the social security system. The meeting stressed that 2018 is the year of full implementation of the Nineteen Spirits of the CPC. It is necessary to promote the high-quality development of social welfare and charitable work in the province in accordance with the decisions of the provincial party committee and the provincial government, and solidly promote the "community and home-based care project". Continue to carry out in-depth special actions for the construction of nursing home service quality, actively explore new paths for the construction of rural elderly care systems, deepen the reform of the “the pipes suit” for the elderly care service industry, and make new progress in the work of helping the disabled and charity.