At present, the population of Shijiazhuang City has entered an aging stage. The proportion of the elderly over 60 years old accounts for more than 14% of the total population, with an average annual increase of nearly 69,000. Almost one of the seven people has an elderly person. The aging of the population, the aging advanced population, and the acceleration of the empty nesting have made it increasingly urgent to accelerate the development of elderly services and prosper the aged care service market. 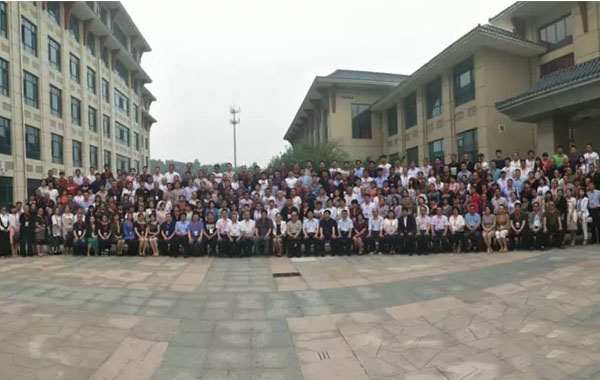 In order to meet the needs of the elderly to enjoy the happy old age, strengthen the supervision of the city's elderly care industry, standardize the market order of the elderly care service, and build a better social environment of elderly care, filial piety and respect for the elderly. On May 26, Shijiazhuang Elderly Care Association was formally established. With the aim of serving the elderly, it will further promote the service for the elderly, solve the practical problems and difficulties encountered by elderly, and constantly meet the material and spiritual needs of the elderly; represent the common interests of the various institutions in Shijiazhuang, actively reflect the wishes and voices of the organization and coordinate the work between the institutes. 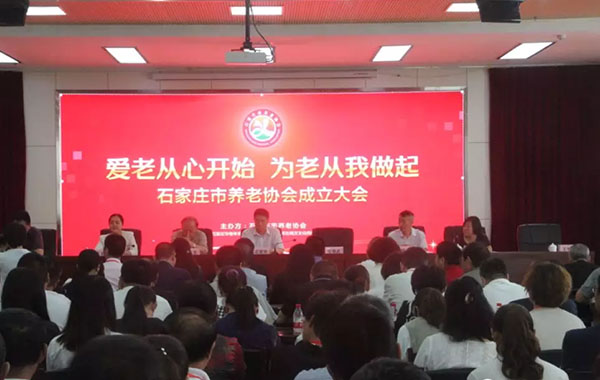 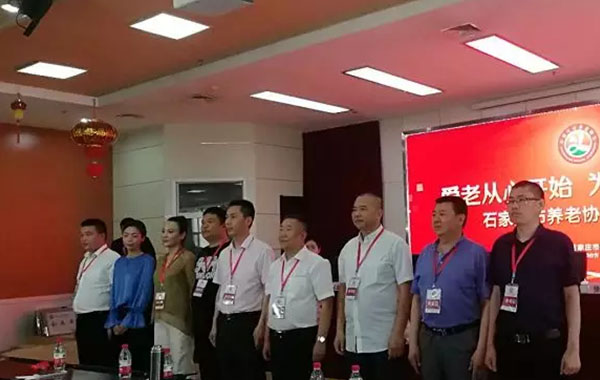 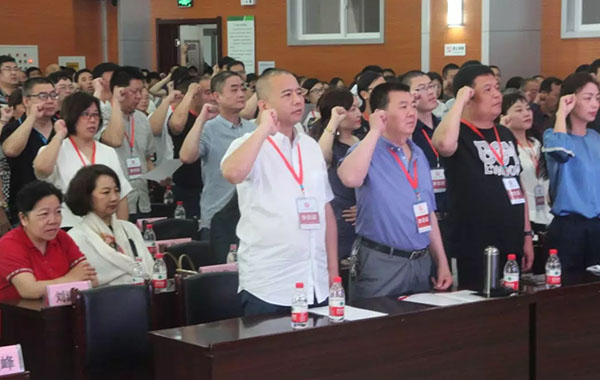 Yuan Zhifa, deputy director of China Research Center on Aging, deputy director of the secretarial group on the national strategy for aging population, the tenth member of the CPPCC National Committee, former chief editor of Guangming Daily, attended the event and highly praised the establishment of the Elderly Care Association. He expressed his opinions on present challenges and opportunities faced by the elderly care industry and hope that the various elderly care institutions in Shijiazhuang will not forget their original intentions and move forward to create a new chapter in the elderly care industry. 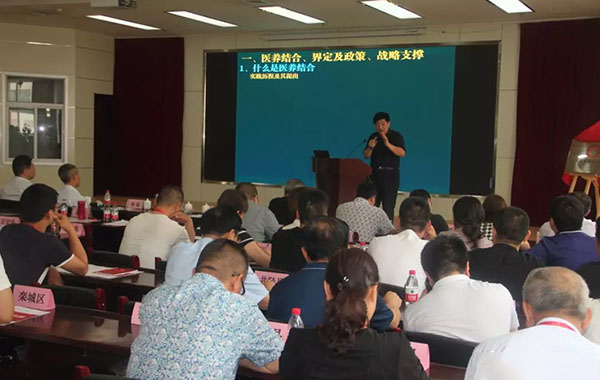